PrevPreviousShould You Open A Wise Account In Singapore For Your Business? 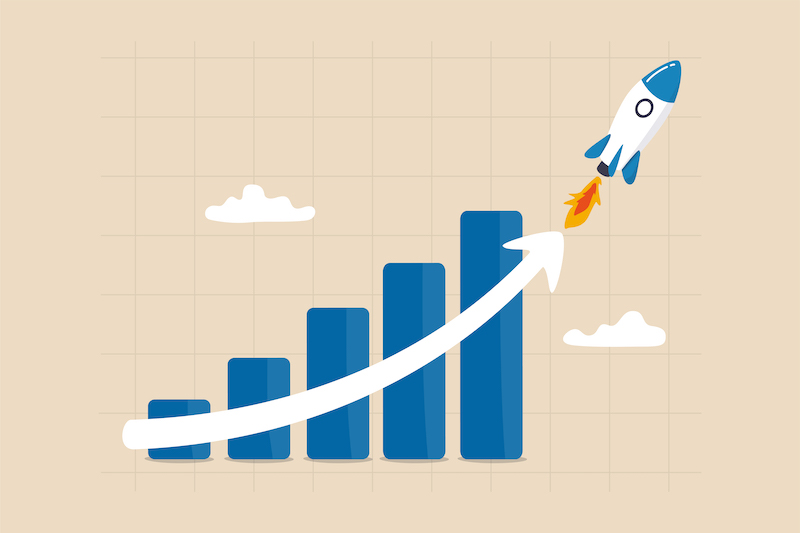 Singapore’s economy is undeniably thriving, but even so, its start-up ecosystem is exceptional and deserves special recognition. Various startup companies have flocked to the country with significant capital, making investments in various sectors of the economy. The trend has also seen multinationals invest and launch vibrant new lines of business, all of which have increased the viability of the country’s startup ecosystem.

The rapidly expanding ecosystem has been greatly enriched by investors and business partners who have contributed funding and creative ideas. And, thanks to the government’s efforts, these investors are able to take their businesses to the next level. Singapore’s government has done everything possible to ensure that the country becomes not only a financial hub but also a startup haven unrivalled by those of other countries. They offer a number of grants and schemes to support startups.

An Ecosystem Birthed By Entrepreneurship

Singapore’s startup economy may be regarded as excellent and far superior to that of many other countries. However, it had a humble beginning, with various people unwilling to start a business there in the 1990s and early 2000s. According to a Straits Times commentary from 2013, the Singapore government released more than US$40 billion in private equity funds to attract venture capital (VC) fund managers. This fund, however, was ineffective and underutilised, as only about 2 per cent of its holdings were invested in Singapore.

The idea of establishing such a fund was admirable, but observers noted that it was far ahead of its time. According to a Global Entrepreneurship Monitor study, only 2.1 per cent of the nation’s adults were at the time involved in the start-up or operation of a business. To change this narrative, initiatives such as the Action Community for Entrepreneurship were launched. This act contributed to the development of an entrepreneurial culture among Singaporeans.

Similarly, the National University of Singapore played an important role in this by launching a program that sends students to various entrepreneurial hotspots around the world. This drive also provided prospective entrepreneurs with the opportunity to visit Silicon Valley, which boosted their confidence in launching their own brands.

The outcome was evident. Over 800 startups founded by these students and alumni have contributed to the development of Singapore’s startup ecosystem. Various consumer apps, including Carousell and ShopBack, to name a few, have also emerged as a result of this. Given the country’s openness to foreign talent, accelerators and incubators have helped grow the various sections of Singapore’s entrepreneurial landscape over the last ten years.

Data shows an exponential increase in funding for Singapore startups over the last five years. According to a report by Enterprise Singapore, startups raised more than $14.7 billion in 2021. This figure is expected to rise, as $8.18 billion was raised in the first six months of 2022 alone.

Startup venture funding has increased by 45 per cent on average year over year. Large startups, such as the technology company Grab, have generally received the most funding. Aside from a slowdown in funding in 2019, which was seen around the world, the growth in startup funding has continued.

According to prediction and projection trends, digitalisation will be dominant and a source of new business models. This is due to the fact that the country’s digital economy has seen its share of jobs double over the last decade. Furthermore, Singapore’s integration with developed and emerging economies indicates a trend toward an improved digital industry. IBM, Google, Alibaba, Mastercard, Rakuten, and Amazon, undoubtedly the world’s leading technology companies, have established themselves in the country. With many other companies considering expansion into this country, the investment opportunities are inexhaustible.

Singapore startups are poised to establish various research and development (R&D) centres as a result of the government’s efforts to create an innovative ecosystem. Companies have formed alliances with universities and research institutions, as well as established independent R&D centres. Dell Technologies, for example, opened a Global Innovation Hub in the country in 2021.

A similar initiative launched by the National University of Singapore in collaboration with Cisco Systems contributed to the digitalisation trend. The NUS-Cisco lab, like most corporate labs, has five research areas of interest: cybersecurity, healthcare, urban infrastructure, future workforce, and artificial intelligence. Electronics, biotech and MedTech, and advanced manufacturing are also experiencing steady startup growth.

CNBC has reported on the massive increase in startups in these sectors of the Singaporean economy. According to the report, the vast majority of the fifteen startups listed in CNBC’s “Top 15 Start-Ups to Work For in Singapore” included innovative technologies. Another report by Startup Genome identified the fintech, cleantech, agriculture tech, and new food sectors as being particularly important at present. According to the report, an increasing number of incubator and accelerator initiatives have been established to assist startups in these sectors.

The Barriers That Singapore Startups Encounter, And How Singapore Is Assisting In Overcoming Them

With greater opportunities come greater challenges. This is true for Singaporean startups. Finding good engineers, product managers, and technical hands to execute various aspects of the business is a major challenge for startups since covid hit. This is a global problem, not just a local one in Singapore.

To address these emerging challenges, Singapore opened its borders post-covid in October 2021, resulting in a steady inflow of talent. Furthermore, due to the efforts of various Singapore universities in nurturing world-class career personalities, the country has a strong base of technology talents.

Finding an excellent team capable of solving emerging challenges is another issue in Singapore’s ecosystem. To ensure that this issue is addressed, the government has been assisting in the provision of initiatives through which startups can leverage service providers that help build and manage tech teams. The initiatives also assist these startups in complying with local regulations, resulting in freer expansion.

The government collaborates closely with the local offices of global tech companies, such as Google and Microsoft, on large-scale training programs. These firms assist talent in enhancing their skills in AI, cybersecurity, software engineering, cloud technology, and digital marketing, ensuring that they are properly suited to their roles in the ecosystem.

Singapore’s startup ecosystem has a long, solid track record. It was built on massive government support and was suitably supported by forward-thinking technology companies. The ecosystem has become quite innovative and dynamic in recent years. This is largely due to Singapore’s thriving economy and business-friendly environment. All indications point to unbridled growth in startups fueled by a welcoming and productive environment.

If you are planning to start your business, Singapore is the place to be. It offers a plethora of resources and support not only for local entrepreneurs but also foreigners. It’s equally easy for forginers to incorporate their business in Singapore. All you need is the right corporate service provider by your side and you are all set to capture the market. 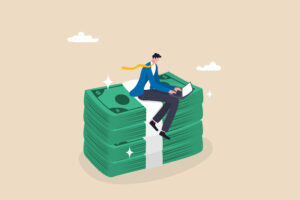 Should You Open A Wise Account In Singapore For Your Business?

Over 15 million individuals and businesses use Wise for local and international remittances. The UK fintech company, which started as TransferWise in 2011, now performs 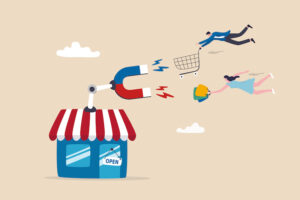 Starting a business in Singapore is relatively simple and straightforward. The only complex and critical part for many aspiring entrepreneurs is identifying the types of

Planning to Start Your Business in Singapore? Here is Everything You Need To Know About Startup Costs in Singapore

The prospect of starting either a small or large business in Singapore can be very appealing. Over the years, the country has proven to be