What is an Extraordinary General Meeting (EGM)? 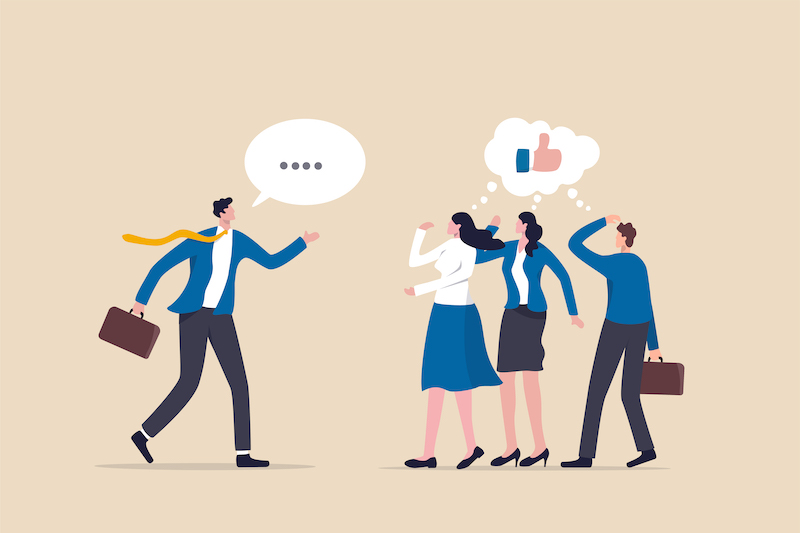 The Articles of Association of a firm offer an avenue for organising general meetings other than AGMs.

Meetings are sometimes organised for the consideration of exceptional business problems whenever it becomes impossible for a company to let a critical issue go unacknowledged until the next AGM.

An extraordinary general meeting (EGM) is the name given to such gatherings, Which brings together the members of an organisation, shareholders of a firm, or employees of a company.

A corporate secretary can usually help with the administrative aspects regarding the organising of an EGM.

A corporation’s Extraordinary General Meeting is held randomly, at any time the board of directors deems it necessary.

To reiterate, an extraordinary general meeting (EGM) is an official assembly of the members of an organisation, shareholders of a corporation, or employees of a company.

The Articles of Association, commonly known as the company’s written regulations, specify how general meetings apart from AGMs should be held.

In many cases, the company’s Annual General Meeting (AGM), which occurs once a year at a predetermined day and time, offers the sole opportunity for management and shareholders to meet.

However, various difficulties may arise from time to time, and it may be hard to avoid discussing these essential concerns before the next AGM.

As a result, when the board of directors deems it essential, an extraordinary general meeting is conducted at random or at important moments with shorter notice. This will often involve an issue that needs a rapid response from the company’s executives.

The administrative responsibilities for arranging and conducting both AGMs as well as EGMs are often handled by the company secretary.

Who Can Call an EGM?

An EGM can be called by the company’s board of directors or its members. In actuality, there are two ways for members to request an EGM:

In general, the first option is preferable since it is easier for the directors to announce and convene the Meeting rather than having individual members tell all other members, as is the case with option 2.

When calling or conducting a meeting conventionally is “unworkable,” a court of law might issue an order for an EGM to be convened. The following are some examples of common scenarios in which this might happen:

What Is the Purpose of an EGM?

When a significant business problem requiring shareholder approval (for example, a change to the company’s constitution) emerges, the corporation will call an EGM. Only special issues are discussed in an EGM (i.e. not ordinary business concerns that the company can raise in an AGM).

Any of the following concerns might be addressed at an EGM:

Notification of an EGM

The company must offer formal notification of the EGM to all its members for the Meeting to be held successfully.

For all meetings in private firms, a minimum notice period of 14 days is necessary. Special resolutions need a 21-day notice period for public businesses, while the company’s charter may call for an alternative notice time.

If a majority of members who collectively control a minimum of 95% of the overall votes agree to a shortened notice period, it’s indeed workable for your company to do so.

A significant amount of information on the intended agenda for the EGM must be included in the notice. The Meeting’s date, time and venue should all be properly indicated in the notification.

These alerts can be sent by registered mail. Electronic transmissions, such as e-mails or postings on the company’s website, are also permissible if a company’s charter authorises the use of electronic messages.

What Qualifies as a Valid EGM?

The quorum must be obtained for the EGM to be lawfully formed. The quorum is the number of members who must be present during a meeting to be eligible to vote. The quorum for meetings is usually specified in most business constitutions.

Section 179(1)(a) of the Companies Act states that if the company constitution does not define the quorum, the least number of members who have to be present in person is two.

What is the Process of Holding an EGM?

The requirements for holding an EGM, the options for modifying a resolution at an EGM, and soliciting votes from proxies will vary depending on the business type.

The corporation’s board of directors will decide on various resolutions (agendas that necessitate voting) before the Meeting and then discuss and vote for them during the EGM.

Due to EGM’s hurried and unscheduled nature, they can be convened on any day, even weekends and holidays. This is a significant distinction between an EGM and an AGM since AGMs can only be called within business hours during working days.

The corporation must give shareholders and members formal notice of the EGM, as well as notes outlining its significance. The minimum notice time for EGMs involving special resolutions is 14 days for private firms.

On the other hand, EGMs involving special resolutions in public firms require a 21-day notice period. Depending on the company’s previous structure, the notice time may vary.

During an EGM, the chairman normally reads out the resolutions and asks those in attendance to adopt them. The resolution is how the company’s shareholders vote to make a decision.

The chairman also answers questions about the decision, supervises the voting by those present, and announces the results of the vote.

A quorum (the minimum number of members eligible to vote) must be present for an EGM and its resolutions to be legitimate.

4th Step: Following Up on the Meeting

When resolutions are carried out after the Meeting, it signifies that the majority, if not all of the shareholders, have agreed to the plan.

However, in some cases, procedures must be undertaken after an EGM to make the adopted resolution(s) official.

Within 10 days, a notice of the same resolution must be published in at least one Singapore newspaper. Following that, the board of directors can appoint a liquidator and initiate voluntary winding-up proceedings.

Difference Between an AGM and EGM

An AGM is required by law to be convened within nine months after the end of each financial year to debate different business topics with the members, but this is not so for an EGM.

An EGM can only be held for a particular agenda or a crisis that requires the members’ immediate attention. In contrast, an AGM can be called for both regular or special business.

An EGM can take place on a national holiday or outside the company’s business hours, but the same is not permitted for an AGM.

A company’s board of directors can only call an AGM, but an EGM can also be called at the request of the members, as described above.

An extraordinary general meeting can be convened if the shareholders, as well as the board of directors, have granted their consent for this to be done. 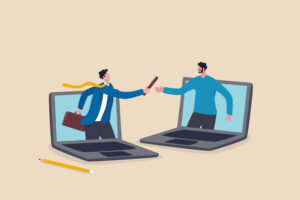 Companies often obtain products or services from reliable outside providers rather than dealing with them in-house, which is called outsourcing. Most businesses outsource their operations 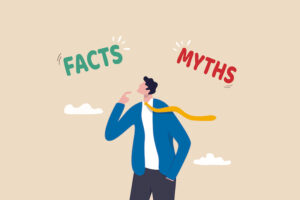 There’s no denying that Singapore continues to be the best country to incorporate and start a business in all of Southeast Asia. As a result, 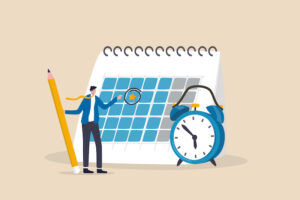 Filing Requirements for Companies in Singapore

There are certain filing requirements and obligations that all companies in Singapore must comply with every year, regardless of their activity level, size, or business