How to Close a Company in Singapore 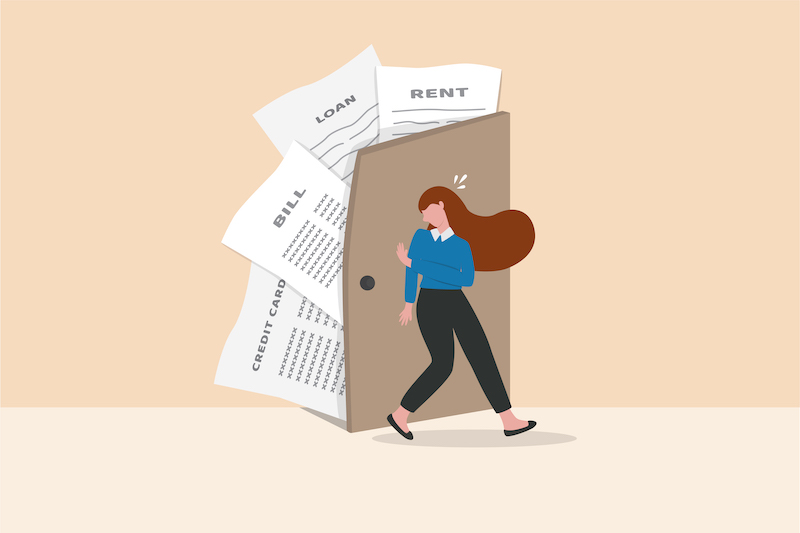 Deciding to close a company is as tricky as shaping it. Honestly, it might be a little more challenging than you think because it is not just an idea anymore. You need to manage the investors, shareholders, company officers, employees, and even creditors. But, however overwhelming it might get, if you make the right choice, the process can get much more manageable. To help you make an informed decision, we have put together this guide to take you through the different ways of closing down a company in Singapore.

Why do Companies Close?

Well, there could be many reasons why a company would take the step of closing its operations. It could either be voluntarily or due to a court order. While it is really disheartening to let go of something you built from scratch, sometimes you got to do what you got to do.

Let’s consider you had a great business idea, and you chalked out an equally great plan on how to give it shape. You start your dream company, but eventually, it doesn’t work out. It is an established fact that most startups don’t work out or fail to make it big enough to continue their operations. There are various reasons why a company doesn’t do well even though everything is in place — the most common being improper planning and mismanagement.

Proper management involves planning sustainably, setting practical goals, financial, and foreseeing feasible operations. But even after so much planning, there will always be a 1% chance of failure because let’s face it; there will always be something that one cannot plan for. Take this global covid pandemic, for example. Even though the government has initiated plenty of support schemes like the stabilization and support package, stimulus package, and the resilience budget, the economy has suffered along with the businesses.

There are mainly two ways to close a company in Singapore – winding up and striking off. In this article, we’ll explain both these ways to help you decide which route to choose.

Ways to Close a Company

Winding Up a Company

Winding up simply means wrapping up all the company’s operations along with any assets it may possess. It is the process by which the company officially requests liquidation – converting the assets into cash and then paying off all the liabilities and debts. A company can decide to wind up either while it is still solvent or after being declared insolvent.

There are mainly three ways to go about it:

Voluntary Wind Up by the Members

A company can take this path when the company directors decide to wind up when its solvent and is confident that it would be able to pay off its debts in full within the next 12 months after the application.

To initiate the winding-up process, the following steps need to be followed:

Voluntary Wind Up by the Creditors

A company might decide to take this option if its directors believe they can no longer continue their business because of its liabilities and they won’t be able to repay their debts within 12 months of the commencement of the winding-up, and no declaration of solvency is filed.

A compulsory wind-up happens when either a creditor, shareholders, liquidator, or receiver files for the wind-up instead of the company’s owners.

Compulsory wind up can happen due to the following reasons:

Although both of the methods result in a liquidation of the company and eventually ceasing to exist, striking off a company is easier and less time-consuming. A company can opt for this in case of no or minimal liabilities. There can be multiple reasons for closing a company, even when there are no debts or creditors. The company might not be in operations, might not be needed anymore or is no longer profitable.

A company has to satisfy these requirements to apply for strike-off:

The company must apply with ACRA online through BizFile+. This application can be filed by any director, member, or agent after proper authorization.

ACRA will send a notice to the company’s registered office address and its members once it has reasonable reason to believe that the company is not carrying on business and all the documents are in order. After a satisfactory view, within 30 days of application ACRA will publish the company’s name in the government gazette. This is known as the first gazette.

Finally, after 60 days from the first gazette notification and if there are no objections, ACRA will proceed with the final gazette notification. During this process, it will again register the company’s name in the government gazette to mark its final closure. The date of which will be noted as the date of dissolution.

What Route Should You Choose – Winding Up or Striking off

Before looking at the options, the first thing that matters is the state of your company. If the company is insolvent, you can only go for winding up. But if you have the choice, i.e., the company is solvent or has no debts, you can go for either of them. While both seem the same, striking off might be the first choice in most cases in Singapore. The process officially takes only four months, whereas winding up can take years to settle the accounts.

Striking off is the cheaper of the two options. This is because it does not involve any liquidation cost, and there are fewer chances of any discrepancies and objections. You can also engage a corporate service provider to help you with the striking-off process. But in case the members can liquidate better on their own or can not come to an agreement, then winding up works best.

In the case of a foreign branch, the company has to apply to both ACRA and IRAS to initiate its closure. It has to lodge a “notice by the agent of a foreign company of liquidation or dissolution of a company” via BizFile. After which, the company can proceed with any of the above-mentioned ways, which apply to all the local companies in Singapore.

Well, it might not be an as easy and step-by-step a process to close a company down as it sounds here. While legal procedures are compulsory to follow, there might be unforeseen events too. But with the right legal help and understanding of the system, the whole process might become less overwhelming. All in all, closing a company in Singapore can get as complicated as in any other country, either by striking off or winding up. But the first step is to make the right decision and then seek the right legal help.

Learn more about our services: 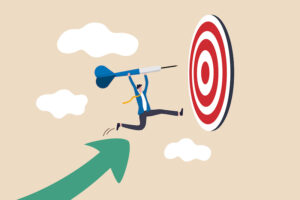 8 Tips To Run a Successful Business in Singapore

Singapore has grown over the years to become one of the Asian countries with the most business opportunities. Singapore’s government provides a welcoming environment to 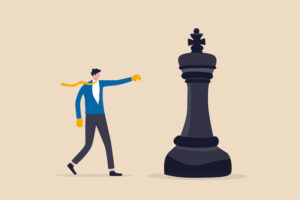 Where there are no established structures and systems guiding any business operation, it is only a matter of time before that business crumbles. Corporate governance 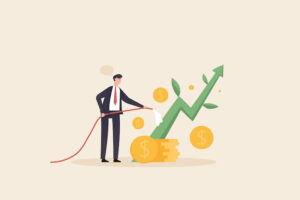 What Are The Different Areas Covered Under the Enterprise Financing Scheme (EFS)?

In recent years, the globe has encountered major worldwide issues, and one area that has suffered substantially is the business sector. Therefore, access to correct