Who can Be Appointed as a Company Director in Singapore? 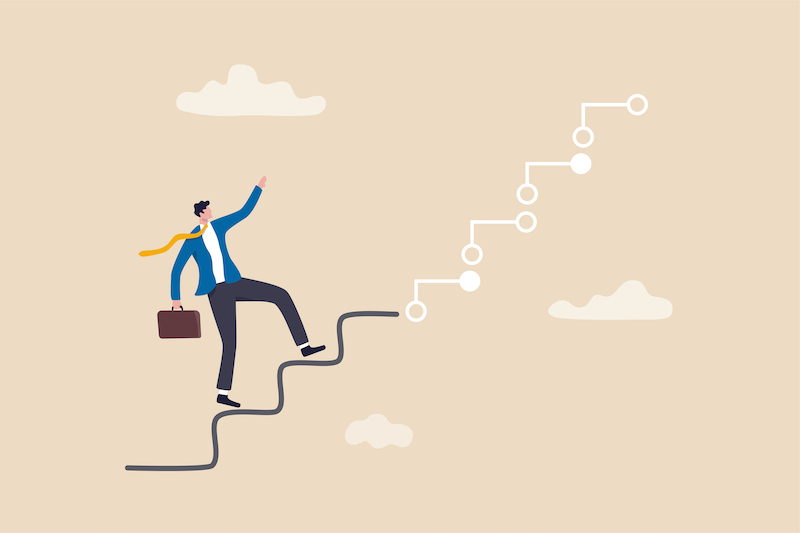 As per the Companies Act, every company incorporated in Singapore needs to have at least one Singapore resident director who handles the company’s affairs and sets the direction for it at all times.

The one who plays the role of a company director has to shoulder many responsibilities and duties. As a result, they become a more significant part of the company. The director must be honest, diligent, and proactive to oversee the company’s operations and growth. They should also have a genuine interest in its affairs and possess the skills and powers to serve every situation.

While every director must meet these requirements, you must offer extra attention if you are not a Singapore resident. As you’ll be leaving the company in the hands of another director (a resident), you must ensure that the appointed director will be able to take charge of the company. In addition, they must comply with the laws and requirements related to the position of director. Therefore, it’s essential to know how and who can be appointed as a company director in Singapore. Continue reading to find out all the necessary information you need about company directors.

Eligibility to Become a Company Director

While Singapore allows both locals and foreigners to become the company’s directors, there are specific rules and regulations to follow. Along with that, there are eligibility factors to become a company director.

A resident is a Singaporean citizen, Permanent Resident, Entre Pass, or Employment Pass holder. That said, here are some of the other requirements for an individual to act as a director:

Even if the potential individual meets all the above requirements, they must check the following factors to ensure that they are not subjected to disqualification.

Executive Director is an existing employee of the company who works full-time managing daily operations of the company. Managing directors too fall under this category, who handle other functions from a company’s CEO.

However, an executive director isn’t eligible to become an independent director because they are a company employee. It means the person shares a bond with the company, so the independent judgment cannot be considered.

A major stakeholder can nominate a person to be a director, known as a nominee director. The appointed individual must abide by the Companies Act and act according to the company’s best interest. In addition, a nominee director must meet the obligations mentioned in the company act, which are as same as for the regulated director.

This person openly acts as a company director regardless of a formal appointment. Just like the directors who get appointed formally, De Facto Director also should adhere to and follow the regulations mentioned in the Companies Act. They are liable to meet all the duties of a director.

This person plays a similar role to De Facto Director, except they don’t openly act as a director. They will adhere to the rules and regulations mentioned in the Companies Act. They will meet all the duties as well.

However, a typical duty of a shadow director is to direct or guide formally appointed directors on matters discussed by the Board of Directors.

Duties and Responsibilities of a Director

This pretty much sums up the duties and responsibilities of a director/s. Their authority allows them to decide on the company’s behalf, but shareholders’ votes may come into effect if the matter needs special attention or intervention.

Decisions that only the directors can make alone:

As mentioned under the Companies Act, the directors have the autonomous power to make decisions on the company’s behalf, but certain decisions require shareholders’ approvals.

Decisions that require the involvement of the stakeholders are:

A company’s progress solely depends on the directors’ judgments. Therefore, to ensure that the directors make the right decision for the company’s interest, the Companies Act and common law of Singapore have mandated the statutory and fiduciary duties of the directors.

Sections 197, 165, 157, 156, and 145 in the Companies Act of Singapore outline the statutory duties that directors must adhere to. However, these duties differ from the ones mentioned in the common law.

A director is obliged to act legally and ethically to uplift the company’s financial aspect. So to uphold the fiduciary duties, it’s vital to meet the following:

Can a Foreigner Become a Company Director in Singapore?

A Dependant’s Pass (DP) holder is also eligible to be listed as a company director. But the said dependent cannot work without obtaining the Letter Of Consent (LOC) approved by the Ministry of Manpower (MOM). To be eligible to apply for a LOC, the DP holder should have at least 30% shareholding in an ACRA-registered business. 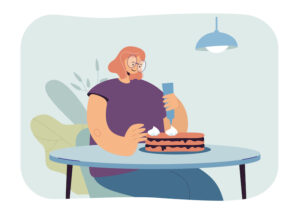 How Can I Start A Home-based Bakery Business in Singapore?

Bakeries are a commonly found food service enterprise globally, including in Singapore. If you’re passionate about baking and want to put your skills to good 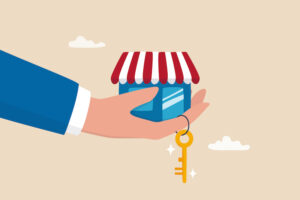 How Much Does It Cost to Open a Barbershop In Singapore?

In recent years, the number of barbershops has skyrocketed in Singapore, And that’s mainly because running a traditional barbershop has a particular allure, much like 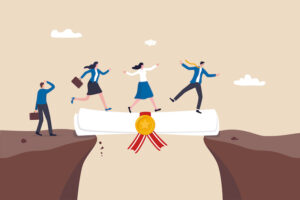 All You Should Know About The Certificate of Incorporation

A certificate of incorporation is the most convincing piece of evidence that a company has been registered correctly in Singapore. You may have also heard